1. A State attains some of its national objectives by adopting and implementing its domestic policies. However as it is interrelated with other states, it becomes necessary to adopt policies that would persuade other states to react favorably. To attain such objectives, a state needs to establish diplomatic relations with other states and work in concert towards joint resolutions and cooperative implementations of common issues. The conduct of such relations in a systematic and consistent manner is said to be the Foreign Policy of a State. Both domestic and Foreign Policies are intended to attain objectives of national interest. They are interrelated and mutually reinforcing.

2. To study the Foreign Policy of a State it is necessary to observe the basic objectives of its policy or its fundamental strategy. In adopting a Foreign Policy, States usually adopt one of the following principles:-

3. Myanmar, since achieving independence, and for quite some time thereafter, adopted and practised an “independent”and “non-aligned”Foreign Policy. Evolution of the objectives of this policy may be observed as follows-

4. For the above mentioned reasons Myanmar consistently practised an Independent and non-aligned Foreign Policy.

6 Myanmar practises the Independent and Active Foreign Policy in accordance with the following principles:

THE FIVE PRINCIPLES OF PEACEFUL CO-EXISTENCE

8. In matters of world affairs and international issues, in line with the principles and purposes of the United Nations and on the basis of the principles of Peaceful Co-existence, Myanmar has acted as follows; 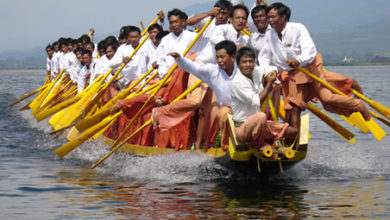 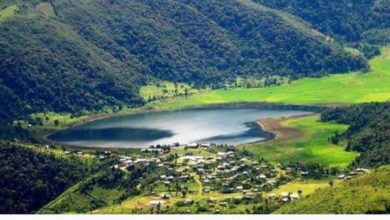 Climate, Flora and Fauna in Myanmar 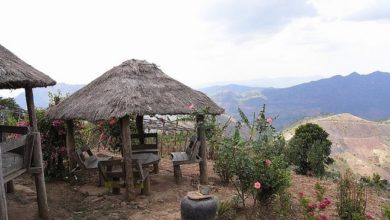 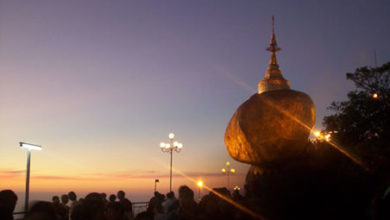 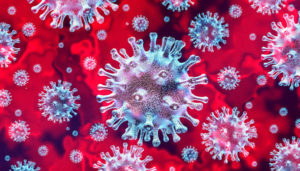 EMBASSY OF THE REPUBLIC OF THE UNION OF MYANMAR H.E. Ambassador Mr. AUNG KYAW ZAN